Brits are an unusual bunch of people and getting a grip on the people can be just as confusing as understanding the deeper nuances of the language. Sometimes, it’s just easier to go with stereotypes, as in most cases, there should be some element of truth in them. Here are some perceptions people have of Brits and explore how much truth there is to the idea. ;

If you’d ask asked anyone 20 years ago to name the worst cuisine in Europe, British food would have probably come up more often than most. This would have even been true had you asked Brits themselves. English food was perceived to be bland, Scottish food had deep-fried Mars bars (need we say more?), and no one really could explain what Welsh food is.

However, Britain has always had good food, mainly due to the heavy influx of migrants from around the world. Also, a renaissance over the last 20 years, celebrating traditional British food has lifted food standards. Now pretty much wherever you go, you’ll be able to get a decent meal. In London, this goes without saying; however, you’ll find great restaurants outside London, be it Tunbridge Wells or Trent.

Lastly, we can’t forget that Britain had an enormous empire, which now in our more enlightened times is made up of the countries in the Commonwealth. This has made it easier for Brits to travel abroad and not have to learn any other language. While this idea has changed in the last couple of decades, it’s still true that most Brits have less of a second language than their European counterparts.

Gravitas on stage and screen 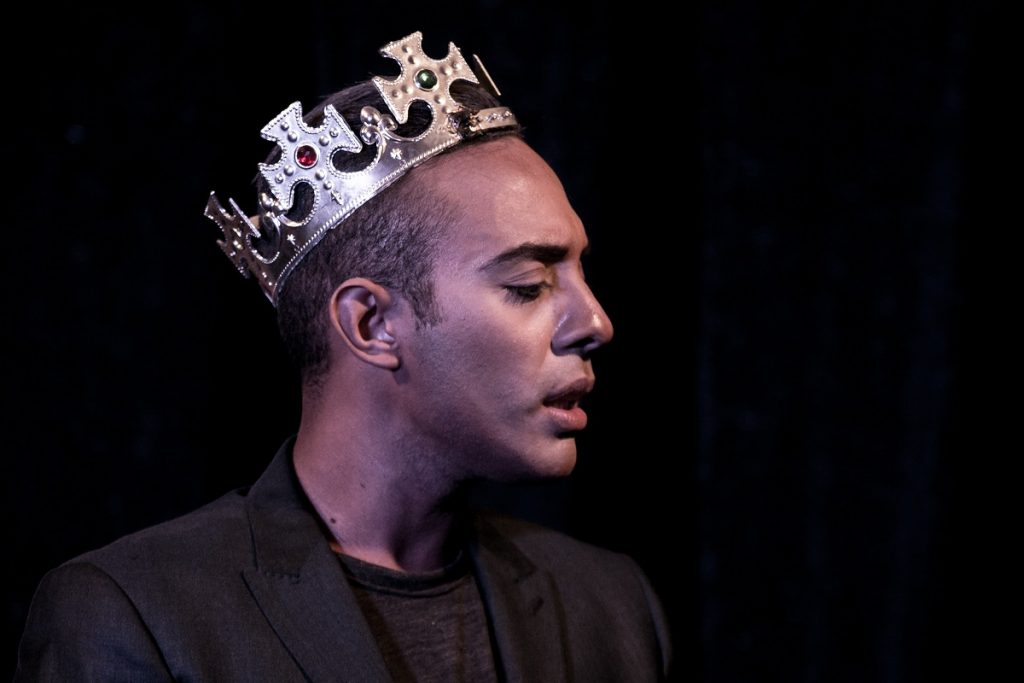 It can’t be denied that in Hollywood movies, there’s a disproportionate number of baddies being played by British actors with their British accents. This may be for many reasons. A narrative of colonial oppression underpins the British accent, especially if it’s RP (Received Pronunciation) the accent associated with the upper classes.

It’s inherently all too easy to dislike puffed up, over-educated buffoons, who’ve had the privilege and the world handed to them without effort. However, couple this accent with malign purpose and the intelligence to carry out evil plans, and you really have a despicable character that everyone will hate.

This has led to the notion that the Brits are inherently arrogant. It could be that they are just straightforward, blunt and insensitive. The jury’s still out on this one.

There are many more stereotypes: bad teeth, a predilection for apologising at every turn and others. But like all stereotypes, there’s always a saving grace. The Brits also have themselves the notion of keeping a stiff upper lip, which has made them explorers, conquerors, heroes and yes, even villains. ;