Alzheimer’s disease is a neurodegenerative disease that affects the brain, particularly one’s memories. It’s a type of dementia that is characterized by memory loss. This type of dementia can take a toll on a person’s ability to function independently.

In worse stages, people with this disease are hospitalized or allowed to live in senior living in Ogden facilities. This way, they receive the needed dementia-specialized care. Dementia has become a common disease globally. In fact, someone in the world develops dementia every 3 seconds.

In 2015, an estimated 46.8 million people across the globe live with dementia. The number of those with Alzheimer’s has disease increased in 2017 with 50 million people. In 2050, the number is expected to reach a staggering 131.5 million.

In the United States, Alzheimer’s disease is the 6th leading cause of death, with five million people living with the illness in 2014.

Alzheimer’s disease (AD) affects the brain, but the exact cause is still unknown. Many theories are pointing at possible causes of this type of dementia. Like any other types of dementia, the common cause of AD is nerve cell death in the brain.

Due to the progressive nerve cell death, the signs and symptoms worsen over time. Another possible cause of AD is the accumulation of plaques and tangles in the brain. Made from proteins dubbed as beta-amyloid, these plaques are seen between dying brain cells.

Meanwhile, tangles are proteins called tau, and they are seen inside the nerve cells. When these two are combined, they cause cell death. Though the exact cause isn’t clear, experts have linked a combination of genetic, lifestyle, and environmental factors to AD.

Along with these are known risk factors that include advancing age, Down’s syndrome, family history, head trauma, cardiovascular disease, and mild cognitive impairment.

Signs and Symptoms of Alzheimer’s Disease

Dementia, specifically Alzheimer’s disease, affects the brain in various ways. The signs and symptoms also depend on the stage of the disease. During the early stages of the disease, the patient manifests forgetfulness, losing track of time, and becoming lost in familiar areas.

During the middle stage, the patient may forget recent events or names of people, becoming lost at home, having problems with communication, becoming confused and asking too many questions, wandering, and needing assistance with personal care. 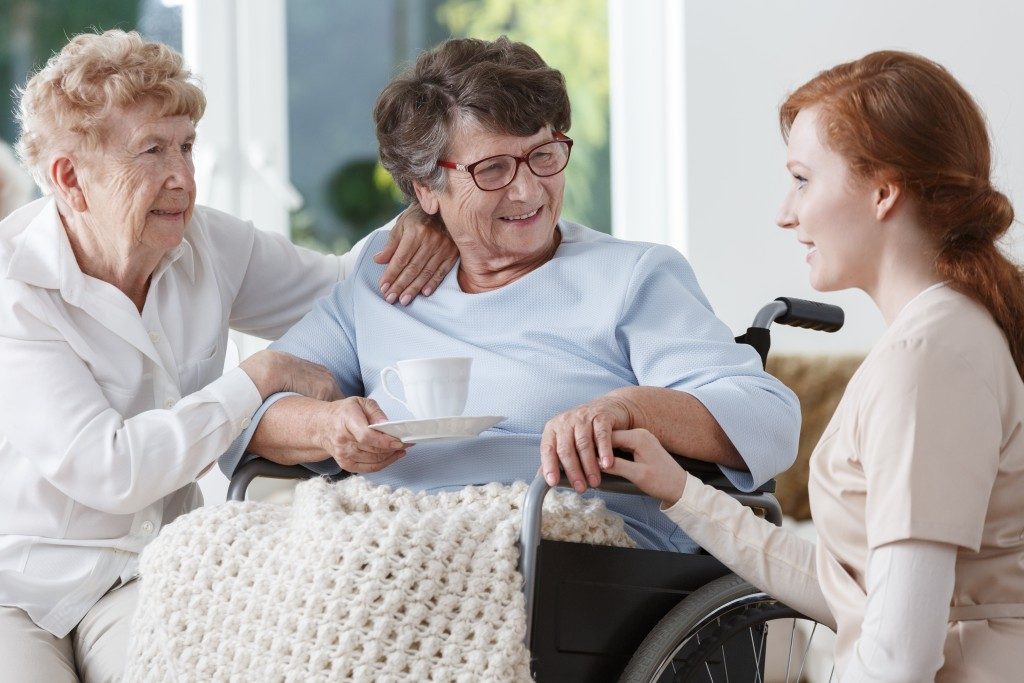 These may result in death if they’re not detected and treated promptly.

Alzheimer’s disease does not only affect one’s memories but also one’s ability to function independently.  It takes a toll on the lives of those affected. Sadly, there is no cure for the disease. But, treatments are based on symptom relief and slowing down the progression of the disease.