Diet Plans Through History: The Strange Evolution of the Diet Culture

In a study by Boston Medical Center, around 45 million Americans spend over $33 billion annually on weight-loss products. Despite these figures, two-thirds of Americans suffer from obesity, a chronic disease that requires intensive medical care and lifelong treatment. As a result, physicians recommend binge-eating recovery programs to help obese people lose weight in a supportive environment.

So why are Americans spending so much on diet products designed to lose weight, yet they continue to struggle? What’s worse, the population of obese people keeps increasing even though many are trying out “proven” diet techniques to make weight loss easier.

This article will explore the strange history of the diet culture and how this long history of weight loss obsession began.

The beginning of the liquid diet

In 1028, William the Conqueror, one of the most influential rulers in European history, was known for his healthy physique. But in his later years, William became extremely overweight that he resorted to a liquid diet that mainly consists of alcohol. True enough, he lost a significant amount of weight, making him return to horse riding.

In the succeeding years, more people believed how consuming alcohol promotes longer life. In fact, in 1558, Italian noble Luigi Cornaro restricted his food intake by reducing it to 14 ounces of wine and 12 ounces of food. Records say that Cornaro lived long enough until 102 years old, which led his approach to earn the name, “The Immortality Diet”.

This weight-loss trend on including alcohol in one’s diet went on until the 1960s. The Drinking Man’s Diet or the so-called “manly food” became popular among men. Apart from alcohol, the diet consisted only of steak and fish.

Meanwhile, English poet Lord Byron attributed his thin figure to water and vinegar. This approach began in the 1950s known as the apple cider vinegar diet, a mixture of honey and vinegar. Although the medical world does not support this practice, many people today continue to follow this diet by taking three teaspoons of apple cider vinegar before every meal to cut cravings.

Fast forward to 1941, alternative health promoter Stanley Burroughs introduced the Lemonade Diet or the Master Cleanse. The diet product aims to minimize cravings for weight-inducing food and vices, such as junk food, drugs, tobacco, and alcohol. The drink mixture is taken six times a day within 10 days, consisting of cayenne pepper, water, maple syrup, or lemon or lime juice. In 2006, pop singer Beyoncé shared that she lost 20 pounds within two weeks by following this diet plan. 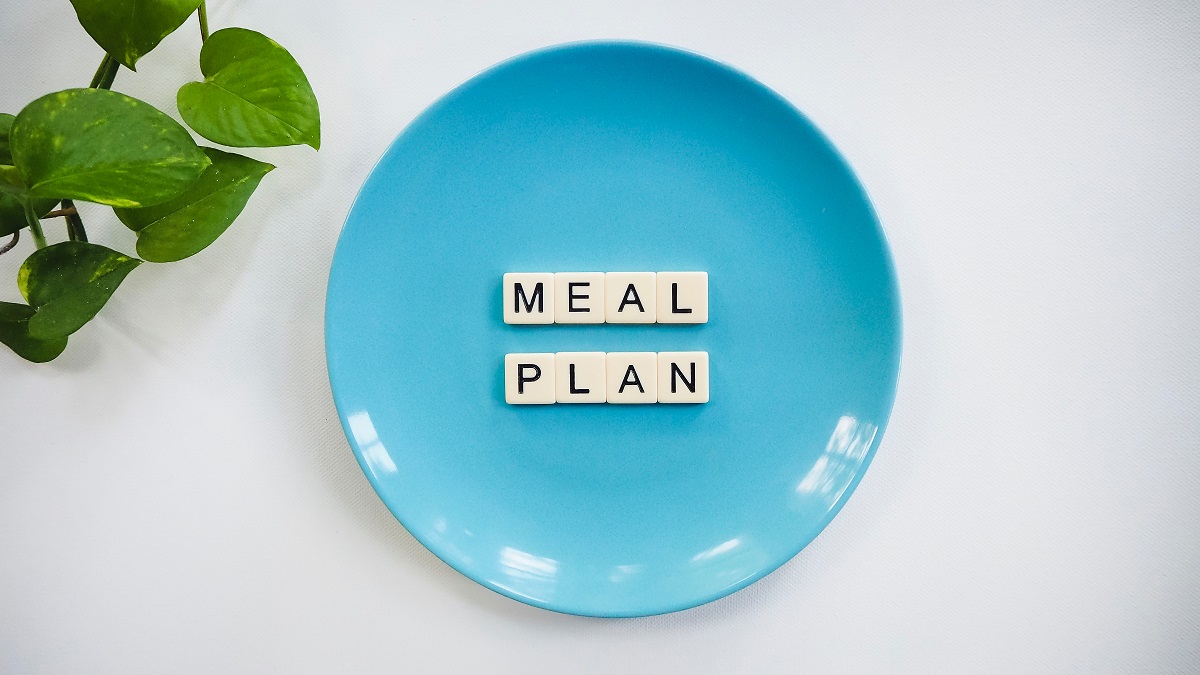 Other diet enthusiasts such as TV physician Dr. Oz introduced their own versions with varying mixtures and diet plans. Most of these approaches include large amounts of water and a daily laxative.

One example is the Last Chance Diet in 1976 that promotes drinking low-calorie fluid. The main ingredient was a mixture of digestible animal byproducts, such as tendons, horns, and hide, earning the name “meat smoothie”. But the market decided to pull out the product from its shelves after several consumers died.

Many people know American artist Andy Warhol for maintaining his thin physique. Warhol shared that he prefers to order food that he least liked when eating at restaurants. Meanwhile, King of rock-and-roll Elvis Presley was a rumored supporter of the Sleeping Beauty Diet, a pill that induced sleeping bouts and inhibited eating.

Over the years, plenty of diet enthusiasts continue to encourage weight loss fans to try various diet plans with the promise of easy weight loss by ingesting certain products. These include tapeworm, grapefruit, peanut butter, ice cream, cabbage, and the Shangri-La Diet, which claims to beat hunger by drinking olive oil.

Meanwhile, some diet plans relied on unusual theories that went beyond food. One example is the Breatharian lifestyle that claims the ability of an individual to survive without food. Another one is the Cotton Ball Diet in 2013, where dieters ingest five cotton balls to lose weight.

Apart from these crazy restrictions and concoctions, one diet plan emphasized healthy food intake by eating one color each day. The Seven-Day Color Diet provides a clever way to consume fruits and vegetables by assigning one color of food per week using the rainbow spectrum.

In reality, there are no quick fixes to losing weight. It is a long journey that involves increased activity level, regular weight maintenance, and a balanced diet.