From Preserving Species to Supporting Human Life, Dams Do It All

Dams were built by ancient civilizations to redirect water sources and irrigate their fields. Irrigation damming is still practiced for agricultural sectors of various countries. However, the role of dams expanded from this singular use. The expansion of their roles led to an increase in the number of dams worldwide.

The U.S. alone has around 87,000 dams, some of which have stood for more than a hundred years and serve various purposes. These purposes include, but are not limited to, water conservation, energy production, flood control, and waste management.

Dams are huge producers of hydroelectric power. Electric turbines are built inside dams, surrounded by magnets to facilitate electricity generation. Water naturally flows through dams by sheer gravity, as dams are built across rivers. When water pushes through these turbines, the magnets are activated and spin along with the machinations. Electricity is generated through these generators. Pumped storage plants can store energy within the dam.

The natural process of hydroelectric production ensures that there is little to no pollution generated by plants. Energy generated this way supplies about 10 percent of the United States’ total energy needs. 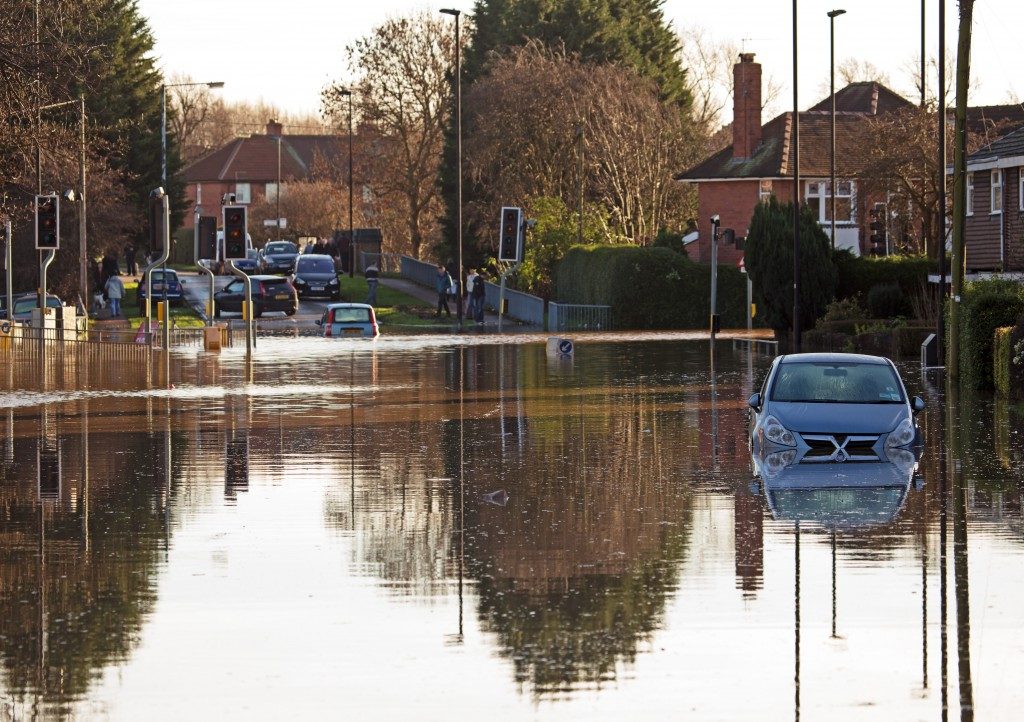 Flow-through or perforated dams are constructed for the sole purpose of flood control and mitigation. These structures allow rivers to continue their natural flow until they rise above the spillway. River levels rise in multiple ways, but weather-related conditions such as heavy rain greatly affect water levels. It’s only in these circumstances that dams restrict the flow of rivers.

Because of its controlled restriction of rivers, there is a minimal environmental impact from flow-through or perforated dams. Downstream communities and ecosystems are protected from the effects of overflown rivers. Breaching from extreme flood events and sediment accumulation in the river stream is also minimized.

Drought is common in areas where rain is unreliable and has dire effects on their natural water bed. Other areas have unsteady water distribution depending on the time of the year. Reservoirs, the man-made lake formed by the construction of dams, are key for countering weather and groundwater irregularities. The open-air water storage ensures that areas supplied by the reservoir always have a steady water supply for human consumption and irrigation.

A study indicated that 30 to 40 percent of the 271 million hectares of farmland worldwide rely on water supplied by irrigation dams. In America, that translates to 10 percent of cropland and thousands of jobs tied to the productivity of these irrigated lands. Agricultural water needs aside, dams ensure that industrial and municipal water requirements are met.

Dams are used in some instances for debris control. Natural sedimentation caused by the formation of a dam is compensated by the structure itself. Hazardous materials trapped in the reservoir it forms are also processed and removed from the water and then released from the dam.

Dams also impound mine tailings. Some 1,300 mine tailings impoundments exist in the U.S. Without dams keeping mine tailings or toxic byproducts of ore mining and processing, the waste will affect the surrounding environments.

Regular dam repair and maintenance is important to keep their integrity and performance on a high level. Concrete repair products, sturdy masonry, densely packed earth, and other substances are on-site materials used to toughen dams up for life. Historic dams such as the Hoover in the Colorado River have lasted for decades thanks to sturdy construction and constant repairs. Undoubtedly, the federal and state governments will continue to improve the state of dams to maintain the level of comfort of the Americans.