Anyone who loves to grow and cultivate out-of-season herbs or tender ornamental plants would not only find a greenhouse extremely convenient but likewise see them as essentials in an aesthetically pleasing yard.

A custom-built luxury glass greenhouse is a structure which absorbs radiant energy from the sun and utilizes solar power to create warm air inside. This is particularly helpful when it comes to the cultivation of young sprouts or plants which are too delicate and therefore cannot stand sudden changes in temperature.

A greenhouse is an enclosed and controlled space, and the plants are protected against pests and extreme humidity or sunlight. Aside from offering protection from the cold and heat, it also shields them from the elements.

The Greenhouse: A Storied Past

Long before modern glass greenhouses were built, the ancient Romans built the first greenhouses because Emperor Tiberius wanted to eat cucumbers for his health. The ancient historian Pliny the Elder explained that the Emperor built soil beds on wheels that were moved out on sunny days and drawn in during the winter. The plants were covered under glazed stone frames.

In the Middle Ages up to the Renaissance, there were gardeners in England who reported about greenhouses in 1577. Thoma Hill wrote in “The Gardener’s Labyrinth” that he could protect young plants from the winter and the hot sun under a shelter of glass. He also cited what the ancient Romans did during Emperor Tiberius’s time.

In the 17th century, greenhouses were entirely different from the glasshouses we know now. They were then made of timber or bricks. As time passed, the production of glass became relatively cheap, and greenhouses made of glass became popular. By the 19th century, the greenhouse became a controlled environment for greenery. This made it possible for more sophisticated and sensitive plants to grow even beyond their typical season. 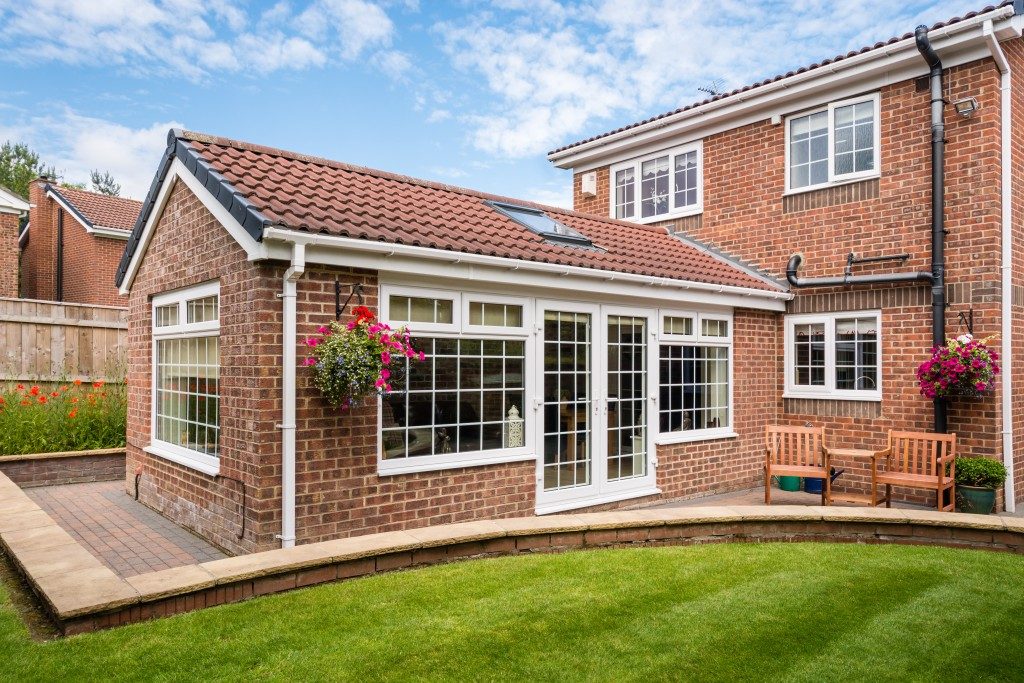 There are different greenhouses you can build to suit the different types of plants you want to cultivate.  The typical greenhouse structure has gutters, a frame, a header house, and a covering. This covering can be made of glass panels or other materials such as polycarbonate and polyethylene.

When it comes to determining proper skin or greenhouse covering, you need to consider the way solar energy passes through the covering material. For reducing plant disease and insect-related problems, new types of coverings are also currently being developed.

Custom conservatories can be challenging to design and install for first-timers. It is imperative to have enough knowledge of the type of materials to be used as well as the basic understanding of architectural and engineering guidelines.

In many states like Minnesota, looking for consultants and providers who would help build and design and design custom greenhouse structures is not difficult. Many contractors could help build with glass and other light-sensitive materials, and who can install and render different types of greenhouses. Since these conservatories are made of materials which could be easily damaged depending on the weather, you need someone with the proper knowledge of gutter installation. A greenhouse needs to be thoroughly planned from the beginning.