Four Great Activities to do For Halloween

Halloween is an annual holiday celebrated on October 31. It originated with Samhain. It was an ancient Celtic ritual where people would try to ward off ghosts.

In the eighth century, Pope Gregory III moved the holiday to November 1 to coincide with the Catholic feast of All Saints’ Day. Halloween is now celebrated by children and adults in the United States and other countries with customs that include trick-or-treating, jack-o’-lanterns, costumes, and candy.

Here are your options if you don’t know what to do during the Halloween season.

Visiting a haunted house is a must for anyone who hasn’t done it yet. It’s the perfect way to get into the Halloween spirit. There are also actual health benefits to being scared.

One known benefit is that it can release endorphins, hormones that block pain signals from the brain. Endorphins also produce a sense of euphoria and can act as natural painkillers.

Another benefit is that it can lower your blood pressure. A study found that people scared in a controlled setting had lower blood pressure than those who didn’t. If these are some benefits, you’d like to have, then visit your local haunted house this Halloween! First, however, you should do a few things to prepare yourself for the experience.

First, you should know your limits. For example, if you have a history of heart problems or are pregnant, it’s probably not the best idea to put yourself in a situation where you’ll be scared.

The next thing you should do is find someone to go with you. Don’t go alone. It’s always better to have someone with you in case anything happens. Also, try to visit at night. Haunted houses can be even scarier at night. Finally, don’t forget to have fun! 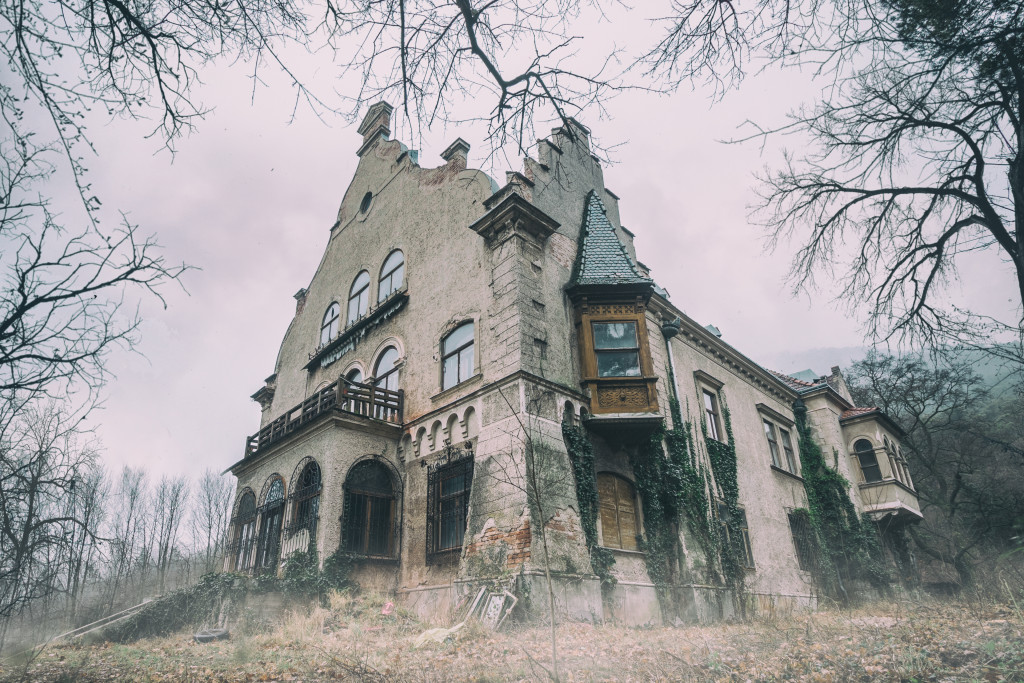 Trick-or-treating has been around for centuries. The first mention of it was in the 16th century. It was a tradition in Scotland and Ireland. Children would go door to door asking for food or money. They were called “guisers” or “souters.”

Today, trick-or-treating is a popular tradition in the United States and other countries. Children dress up in costumes and go from house to house, asking for candy. They say “trick or treat” when they knock on the door. If the homeowners give them candy, they don’t play a trick.

There are a few things you should do to prepare for trick-or-treating. First, you should choose a safe neighborhood. You should also plan what to do if you get lost. It’s also a good idea to bring a flashlight and wear reflective clothing. Finally, make sure you only go to houses that are well lit. Remember, trick-or-treating is for everyone, including adults! So try it out when you can.

Carving pumpkins is a popular Halloween tradition. It originated in Ireland with the Celts. They would carve turnips into scary faces to ward off evil spirits.

Today, carving pumpkins is a popular way to celebrate Halloween. You can find pumpkin-carving kits at most stores during the Halloween season. You only need a pumpkin, a carving knife, and some imagination.

Once you’ve carved your pumpkin, you can put a candle inside and place it in your window. This will help ward off evil spirits! Just be careful not to leave the candle unattended. Also, don’t let the insides of the pumpkin go to waste. You can make dishes such as pumpkin pie, roasted pumpkin seeds, or even pumpkin soup.

Halloween parties are a great way to celebrate the holiday with friends and family. There are many different ways to throw a Halloween party. You can have a costume party, a horror movie marathon, or even a scavenger hunt.

No matter what type of party you throw, there are a few things you should do to prepare. First, you should send out invitations. You can either hand them out or send them online. Next, you should decide on a theme. This will help you choose the right decorations and activities. Finally, make sure you have enough food and drinks for everyone. Halloween parties are always more fun with friends!

The Halloween season is almost here, and it’s a great time to have fun and be creative. There are many different ways to celebrate the holiday. Try out a few of these activities and see which ones you like the best. Happy Halloween!