How a Headstall Is Worn

Horses may need specific equipment, also known as a tack, to be used when riding one. For starters, horse tack refers to any accessories used for horses as a way to domesticate and handle them more easily.

Having that said, it is important to know the right parts of horse equipment and how to use it correctly. For example, a headstall is an essential horse tack that is worn on the horse’s head. It is a common tack connected to the cheek pieces, and it holds the bit in its mouth.

It is also a part of the bridle and is usually made from nylon or leather. Headstalls come in two major design options: split-ear or browband, and some also feature a throat latch. On the other hand, the bridle refers to the device used to hold the horse’s bit.

It features various parts such as the throat latch, bit, reins, and noseband among a few. A bridle is worn on the horse’s head and an essential tack during horse rides. The parts of a headstall include the following:

This one is worn on top of the horse’s head and secured behind the ears. The crown piece then is connected on the cheek pieces securing the horse’s either side of the cheek.

As mentioned, the cheek pieces are connected to the crown piece and then touch both sides of the horse’s cheeks. It is secured by fasteners which vary in design.

A throatlatch is also a common part of a headstall. It runs through the head of the horse and then behind the throat.

Putting a bridle on your horse 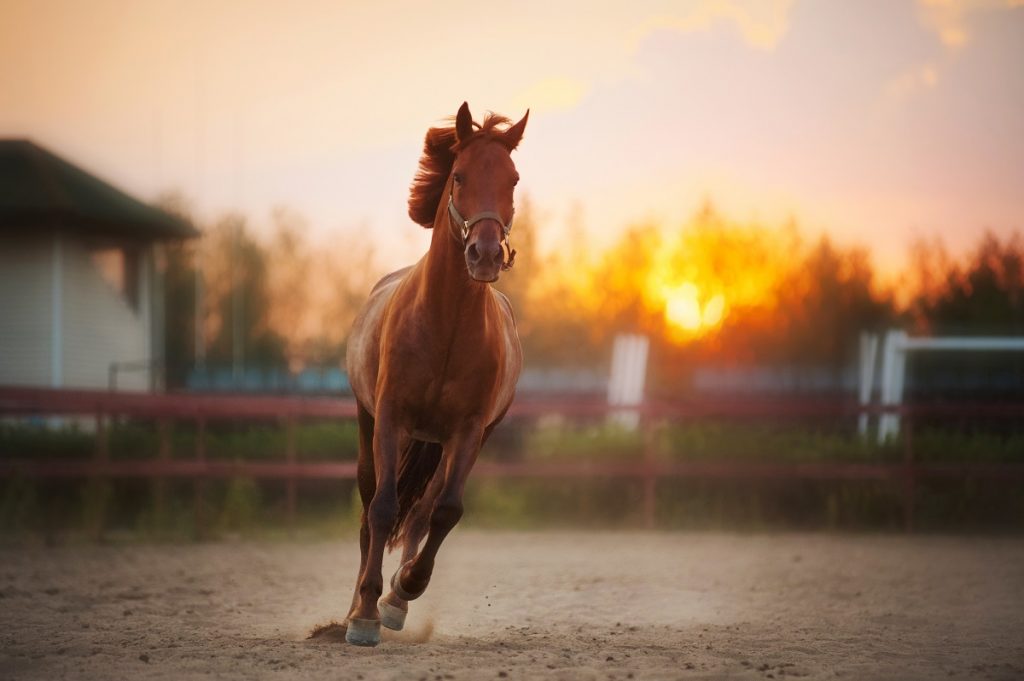 First of all, make sure that the horse is tied safely before putting on the bridle. While some people prefer their horses not tied, it can cause distraction on the latter especially when there are other people or animals around.

On the other hand, tying the horse will prevent potential injuries or damaging property. Also, brush or wipe away any presence of dirt from the horse’s face.

Next, slip the noseband on the horse’s nose and then secure the crown piece over its ear. While the noseband and crown piece are in place, put the reins over the horse’s neck. Slide the bit gently into its mouth, making sure you won’t hit its teeth hard or it may resist while you are attempting to put the bit.

Once the bit is in, slowly move each crown piece on both ears. Make sure not to bend the horse’s ears too much or it could hurt them. Also, avoid pulling the bridle too much as it can also hurt the horse’s mouth. Secure the throat latch, making sure it won’t slip off the horse.

These are important tips for the proper application of a horse bridle. It helps in easier horse handling. However, it is more important that the horse is comfortable enough to wear it during rides.