How Much Should You Pay an Interior Designer in Utah?

An interior design company should be your first choice for major home improvements such as remodeling kitchens. These professionals are skilled and knowledgeable in performing simple tasks, from choosing furniture to more complex ones like installing a quartz kitchen countertop. In Salt Lake City, there are different rates for interior designers and you should be able to separate them from interior decorators.

Interior designers completed a college-level education, own licenses, and underwent training for relevant skills. These are some of the reasons they cost more than interior decorators, although the price is a worthwhile expense if you plan a big-ticket home upgrade. Interior decorators may not have a license and formal training, so you could expect to pay them a much lower rate.

Some projects can be delegated to an interior designer or decorator, and these include the addition of colors and textures to a room based on latest trends. However, it’s better to hire a designer if you want to create a smart home with energy-efficient and soundproof features.

If you still have trouble knowing about key differences between the two, imagine your house as a dress. An interior decorator will only be able to improve its appearance by adding stylish details and themes, while a designer could change the fabric of a dress, introduce new colors, and create different styles.

How They Charge Customers 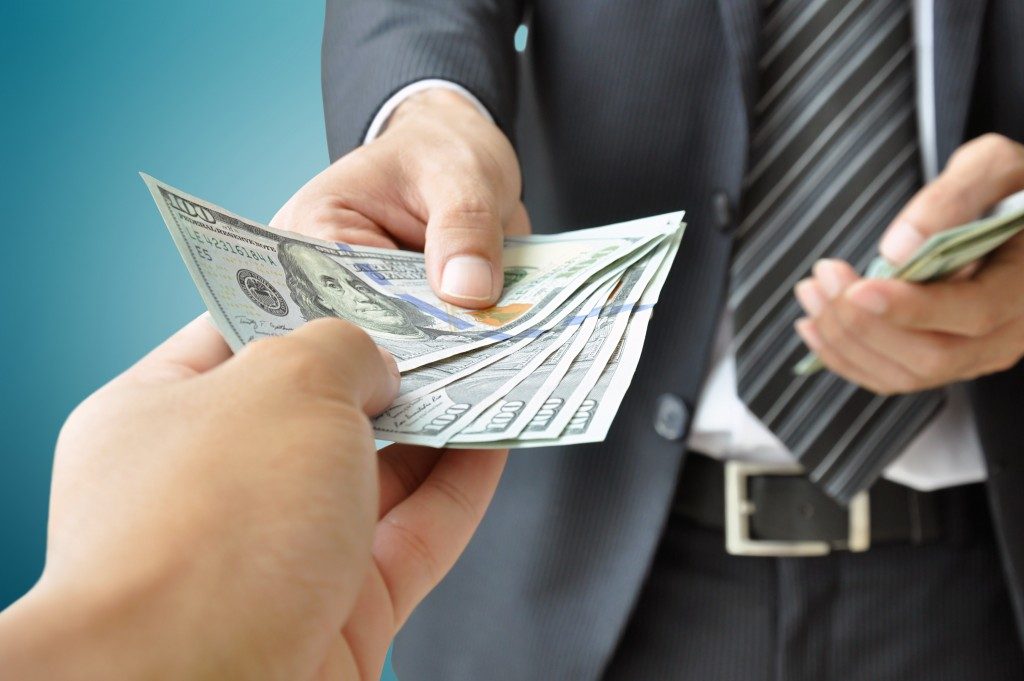 While designers and decorators have different credentials, these contractors charge their customers through four options. You could pay a flat hourly rate, fixed quote, cost-plus arrangement, or based on the square foot of a room or house. Consultation fees for interior designers are generally more expensive from $200 to $300 on average.

The flat hourly rate depends on whether you hire an independent professional or those under the employment of a company. Fixed quotes may be more affordable for long-term projects, while the cost-plus scheme usually works by letting the designer take care of all necessary materials and products. In exchange, they will charge a 20% mark-up on the total price.

Those who want to save money yet wish to have a perfectly designed room may consult a designer, and then have a decorator execute the plan. Remember that results will not be accurate when going through this route, so only consider this option for basic tasks. Anything else like a kitchen renovation should be left to a designer.

When choosing between a designer and decorator, think about your goal for your project before making a decision. As an example, interior designers are more suitable for major renovations prior to a home sale. Once you decide on hiring a designer, it’s better if they are certified by the American Society of Interior Designers. Ask if they have other certificates and licenses, while also making sure that they are insured for your own protection.