Hustle Culture: The Good, The Bad, and The Ugly

The “hustle culture” has become entrenched in today’s modern workplace. This is thanks, in part, to a wave of motivational, TED-talking influencers inspiring a generation of relentlessly working entrepreneurs and wide-eyed, highly caffeinated workers.

But as more and more people are drawn into this new kind of unbridled, high-energy rat race, it’s time to ask that important question: is it worth it? Let’s explore the good, the bad, and the ugly of the hustle culture.

There’s no doubt that the hustle culture has created many different ways for people to make their living. It’s no longer just the 9 to 5 corporate rat race. People can now work anytime, anywhere, on the go, while on vacation, or at home. Today’s young entrepreneurs are not bound to time and place because they have their laptops as their workstations.

Sure, they’d hold meetings or pitches in a swanky office space for lease in Wall Street or brainstorm ideas over brunch in Silicon Valley. But other than that, they have the freedom to complete projects at their own pace or make more money faster than they would in a conventional job. Sleep be damned. And a lot of people seem to be immersed in this because work can now align with passion and creativity. It’s no surprise that young people now have a stronger sense of ownership to their work. 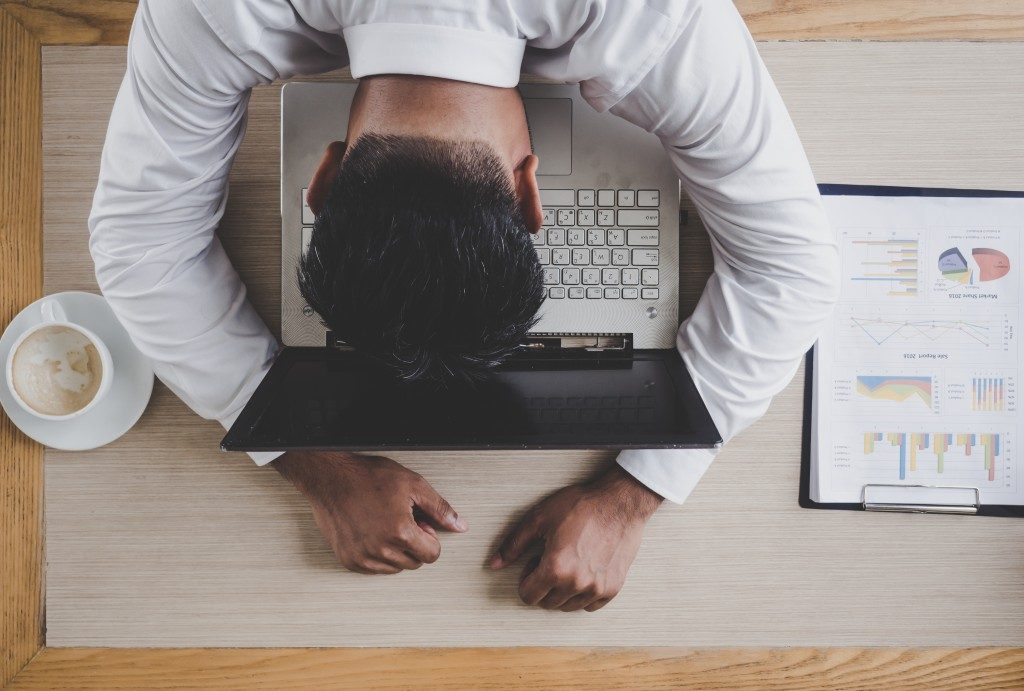 But how come today’s workforce is more depressed and deeper in debt than ever?

Some of the most disruptive and successful tech companies are built on the backs of hustlers. But it’s also worth noting that the tech industry has the most burned out workforce and the effects are wide, ranging from health issues to poor business performance.

From the startup community, all the way to the Silicon Valley, the same leaders inspiring people to hustle are the same ones overworking their staff and measuring productivity against unrealistic, and often bordering on inhumane, metrics. At the micro level, it’s diminishing employee engagement and morale and causing severe consequences to well-being and health.

Not only is 24/7 hustling toxic and unhealthy, but it also has ripple effects at the macro level. Burnout, alone, is costing the US $125 to $190 billion annually, and that’s just in healthcare spending. Billions of dollars more are spent on employee absenteeism, high attrition rates, lost productivity, and other similar outcomes.

It’s a sad reality that many business owners use the hustle culture as a smokescreen for real, structural problems in the modern workplace. The gender pay gap is a case in point.

While the rise of the “lean in” culture and a strong economy have drawn more women into the labor force, women still found themselves earning 82 percent of what men earned for the same job and position in 2017. Women face the pressure to work harder and assert their position in the workplace, and yet their male counterparts still earn more for the same, if not less, amount of effort.

So what’s the solution to all this?

In a Forbes article, Jacob Morgan writes burnout is controllable if companies are honest and proactive about the issue. Leaders must maintain realistic expectations and not use people’s pursuit of self-sufficiency and success for selfish gains.

Instead of glorifying stress, leaders (from top execs to direct supervisors) must actively promote a healthier mentality toward work, one that doesn’t force a person to push their mental and physiological limits. Working long hours should remain a choice and not an unwritten expectation.