Learning From our Fathers: Celebrating the Men of the Silent Generation

Father’s Day is just around the corner, the second one of this pandemic. It’s a day to celebrate our dads, but it’s also a good time to put the spotlight on the generation that came before them—our grandfathers and their brothers who are part of what’s called the Silent Generation.

According to the Pew Research Center, the Silent Generation includes those who were born between 1928 and 1945. Counting at just over half the number of the Boomers who came after them, and they grew up in a different time, giving them a unique perspective and experience that we of the current generation can learn from.

Why are they called “Silent”?

You might disagree that your jolly, boisterous pappy belongs to the “Silent Generation,” but the title is more of a description for the collective mindset of the youth of that era.

The term was used in a Time article in 1951 to describe that generation as, unlike their Greatest Generation predecessors, quiet and unprotesting, resigned to being drafted to fight in the Korean War before they could even build a life.

It’s hard to say if the rest of the article has been accurate about its depiction of the Silent Generation. It certainly hasn’t aged well in many ways. For one, it writes disparagingly of women’s emancipation, with the dated notion that found femininity and economic empowerment as irreconcilable. But as with any analysis of an entire generation (as what Time also did a few years ago with Millennials), it’s useless, if not dangerous, to make generational assumptions. At the end of the day, each individual has a different story, and there are so many little factors and details that can change a person’s trajectory.

It’s why for this article, we’ll focus on the good assumptions—the life lessons that were somehow lived by the Silent Generation. It’s also important to note that this article is going to focus on the Silent men simply because it’s to celebrate Father’s Day, and not because we can’t learn from the many great achievements and virtues of the generation’s women. 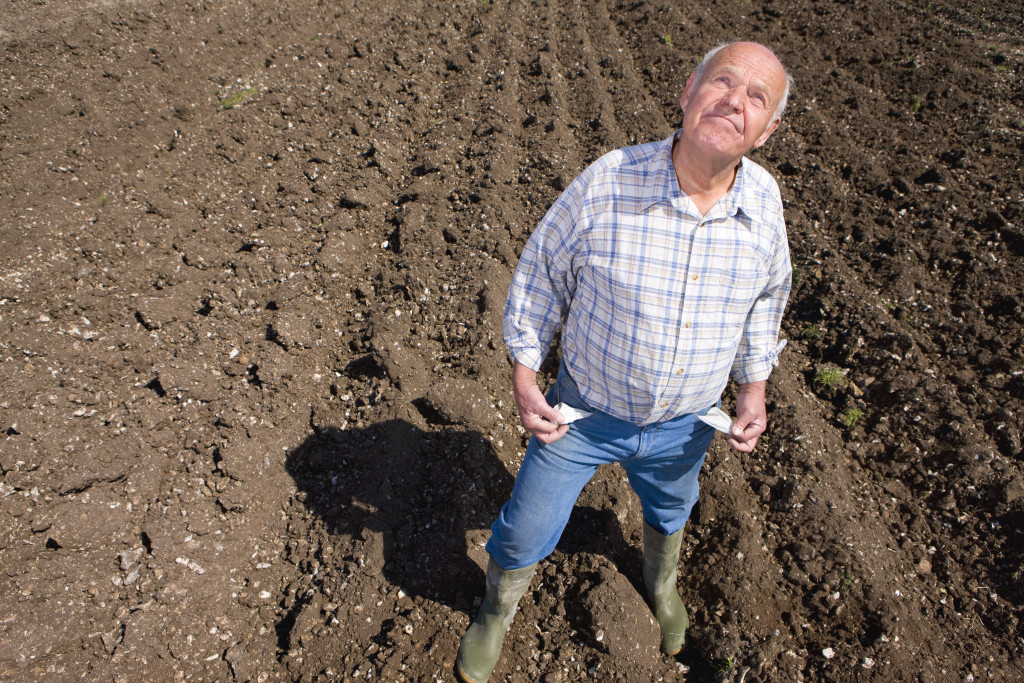 Lesson #1: Negative experiences can shape you into becoming a strong and resilient person.

Based on the timeline, the oldest Silents were born right before the Great Depression, while the youngest Silents were born at the end of the Second World War. This was a difficult time to have spent one’s formative years in. It must have been so hard to see your parents struggle financially, to live with much-reduced means, only to later watch your fathers and older brothers shipped off to fight in battle.

As we face our own battle in the form of a pandemic, and another recession because of it, it would be good to look to our grandparents’ for inspiration. The fatalism that defined the youth of 1951 seems to have been reflected in our helplessness at having the prime years of our lives taken over by a force bigger than ourselves. But if the Silent Generation is any indication, there is still hope in us achieving great things.

For all this talk about the Silent Generation being, well, silent, they have actually been instrumental in affecting the biggest movements and social change of the 20th century.

They are overshadowed by the WWII heroes that came before them and the Baby Boomers who followed them, but they should be stars in their own right. They were the astronauts who went where no men had gone before, the activists who led the Civil Rights and anti-war movements, and the figures who fought for women’s and gay rights. And while we often credit Boomers for their cool taste in music, we should remember that the Woodstock ’69 lineup was practically built on Silent Generation talents.

Lesson #3: Make the most out of what you have.

From the difficult days of their growing up years to the relative prosperity of their adulthood, Silents know how to count their blessings. It’s not just fatalism. It’s an acceptance that life has its challenges, and the best that one can do is to make the most out of the situation–a lesson that we of the locked down and quarantined generation can definitely take to heart.

So this Father’s Day, whether your grandpa is at home with you, in an assisted living center, or long gone, take time within the day to celebrate and thank him. Now is the time not to be silent.

All this to say that, we can take a cue from Silents on what it truly means to be “woke.” It’s not all about empty noise. It’s about affecting real change. Being loud about issues is important, but it would all be pointless if it’s not followed by action.