Narcissism: What It Is, and Why It’s Not Always a Bad Thing

Often, you’ll hear people use the word “narcissist” when describing someone with high levels of self-confidence. However, narcissism is actually a serious mental condition that can lead to depression and unfulfillment from people suffering from it.

Self-aggrandizing, grandiose, and supremely self-absorbed, you would think that narcissism is a common trait amongst criminals, and yet, Narcissistic Personality Disorder is actually more common with corporate executives and politicians than in murderers and mentally-disordered criminals. This is because narcissism and other maladaptive personality traits are often rewarded by a system that promotes ambition and confidence.

Despite this, it’s important to recognize narcissism and find ways to harness it for good.

Narcissism is named after Narcissus, a figure in Greek Mythology who was so aesthetically beautiful that he spent all of his time admiring himself in reflective surfaces. Legend has it that Narcissus was so self-absorbed that when he saw a reflection of himself in a pool of water, he immediately fell in love with it. Unable to leave, he withered away and died.

Narcissistic Personality Disorder, or NPD, is a type of personality disorder and mental condition wherein a person possesses an inflated sense of self-importance. Often, this comes with a deep and constant desire for attention and admiration. Because a narcissist believes that they are the most important person in their reality, they often display a lack of empathy for people around them, which severely affects any relationship they might have. Despite their delusions and their grandiose confidence, most narcissists tend to have extremely fragile self-esteems that break even with the smallest criticisms.

NPD isn’t just a minor annoyance: it can cause severe problems in major life areas such as school, work, personal relationships, and can even extend to spending habits. Narcissists often have a hard time holding down jobs or intimate relationships, as they are prone to depressive bouts when they aren’t given the special attention or admiration that they believe is due to them. Narcissists are generally unsatisfied with most relationships, and most people do not enjoy being around a narcissist.

Narcissism is classified as a personality disorder, which means that for a person to qualify, they must display the symptoms of that disorder throughout an extended period of time, usually through an enduring behavioral pattern. Because of this, children and teenagers are rarely diagnosed with NPD due to their ongoing physical and psychological development, mood changes, and maturing personalities. However, like most personality disorders, the symptoms of narcissism decrease in intensity as the person ages, with researchers noting that only a few of the symptoms are observable by the time a person is in their 50s.

NPD has been observed more often in males than in females. In one research, scientists theorize that the disorder crops up in 6% of the general population.

Narcissistic Personality Disorder can manifest in many ways, most of which involve having the narcissist as the center of attention via grandstanding or turning conversations towards them. They’re also noted for being manipulative. Some other traits to look out for:

Believes that they are innately “special”

A Desire to Be Admired

A Strong Sense of Entitlement

Arrogant and Above Everyone Else

How Can it Be Positive?

Despite the overwhelmingly negative traits, some psychologists believe that narcissism can be a positive trait, but only if it’s regulated properly and exhibited in highly-controlled doses. 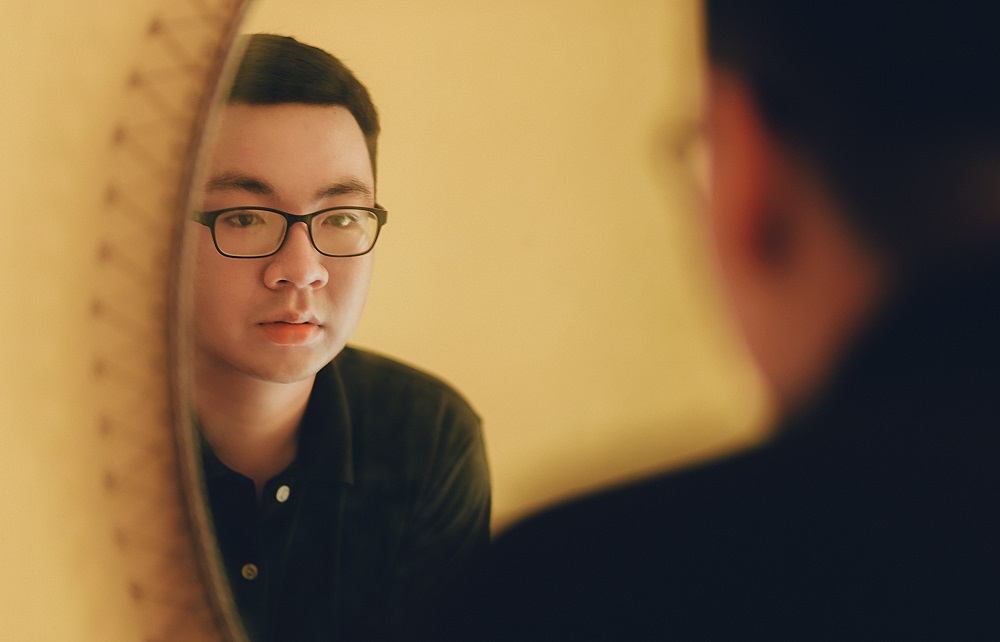 Through talk therapy or psychotherapy, narcissists can learn to hone their abilities into traits that build character:

As with all psychological conditions, understanding that Narcissism is a SPECTRUM rather than a DICHOTOMY is the first step in acknowledging and understanding it. However, should you or anyone you know present symptoms of NPD, always consult with a trusted psychological health provider. Not only will a trained professional help the person with NPD lead a more fulfilling life, it makes life for everyone else around the narcissist much easier.