2017 was a great year for Seattle. Visit Seattle’s report revealed for the eighth consecutive year, the city showed record visitor volume. A whopping 39.9 million visitors came to the city and county. The numbers for 2018 aren’t here yet, but things are still looking up for Seattle.

The strong tourism numbers in Seattle is good news for its people. The vibrant city has a lot to offer to domestic and international visitors. A variety of hotels, like the Executive Inn that’s a short distance to the Space Needle, are near the city’s most impressive sights. The city offers a mix or urban and rural escapes. And its seafood specialties are some of the best in the country.

No wonder the tourists paid $762 million in state and local taxes in 2017. The amount recorded an increase of at least 6.2 percent from 2016. The visitors collectively paid, including federal taxes, $1.1 billion.

Thanks to the rise in numbers, the overall job growth in the city and county went well. It even outpaced the state and the country. All in all, there were 76,062 travel-related jobs in Seattle and King County. Tourism brought about $3.6 billion in labor income.

What is it that makes Seattle irresistible for tourists?

The City Never Runs Out on Activities 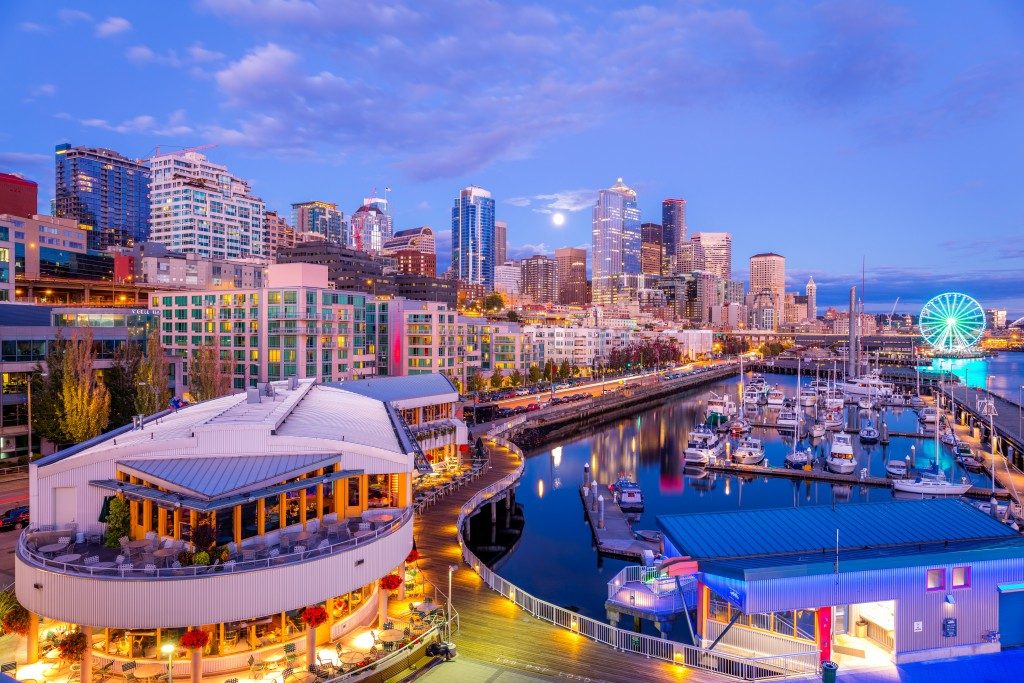 According to USA Today, Seattle is a place that embraces the unique and the quirky. The Space Needle is definitely one of the main reasons for the influx of tourists, given the spectacular views from atop it. There are, however, many other attractions and activities that are worth visiting.

Other attractions and activities portray the spirit of Seattle. So it’s no surprise that the many tourists are coming in droves.

Any Time is a Good Time to Visit Seattle

You can visit Seattle year round, but April and May are the ideal months for sightseeing because of the weather.

If you want outdoor recreation, fly to Seattle from mid-July to September. It’s the perfect time to go biking, hiking, and boating. For skiing, snowshoeing, and snowboarding, it’s best to visit Seattle from late November until April or May.

It’s generally cold and damp from October through February. But it’s these months offer the right weather for some wine-tasting, restaurant-hopping, and visits to museums.