Paris is one of the most visited cities in the world because of its cultural and historical heritage. The city emits and old meets new charm displayed in movies, media and television shows. When you explore the bustling metropolis, there will always be moments when you will just stop and stare at how beautiful most things are.

The city also has a rich architectural heritage that spans decades and centuries. If you are planning to explore this place, here are some of the most beautiful buildings and structures to include in your itinerary. You can rent a French chateau near Paris to have access to all these places.

A trip to Paris is incomplete without seeing its most iconic structure. Gustave Eiffel had the famous tower built on 1889 for the World’s Fair. The original view of the tower was one of disdain and mockery, but time changed, and so did the perception of the public.

The Eiffel Tower is now the most iconic landmark in the City of Light. Tourists have taken all sorts of photos with this structure from wedding shoots to engagement photos to selfies.

This beautiful structure is another famous Paris landmark. In 1806 Napoleon had it constructed to commemorate the soldiers that fought in his wars. It finished construction in 1836 and is an instantly recognisable structure.

Jean-Francois-Therese Chalgrin drew inspiration from the Roman Arch of Constantine but made the Arc de Triomphe bigger.

Not as old as the other architectural wonders in the city but shares the same beauty and charm. Architects Gianfranco Franchini, Renzo Piano and Richard Rogers designed this stunning building in the 1970s.

The colourful tubular exterior and the whimsical appearance of the ducts, plumbing, wires and elevators will make visitors stop and stare to marvel at the architecture.

The Sorbonne is one of the oldest structures in Paris. It has a history that spans several centuries since Robert de Sorbon founded it in the 1250s. It was one of the best schools in the continent during its time. It was exclusively for the Catholic Church and its people when it opened for the first time.

Marie de Medicis had the palace built in 1615 and finished construction more than a decade later. The palace was a residence of many elites such as Louis XIV, Marie de Medicis and Gaston d’Orleans, just to name a few. Its use changes throughout the centuries from a prison to the senate’s house.

Take a walk around the complex and admire the stunning architecture. 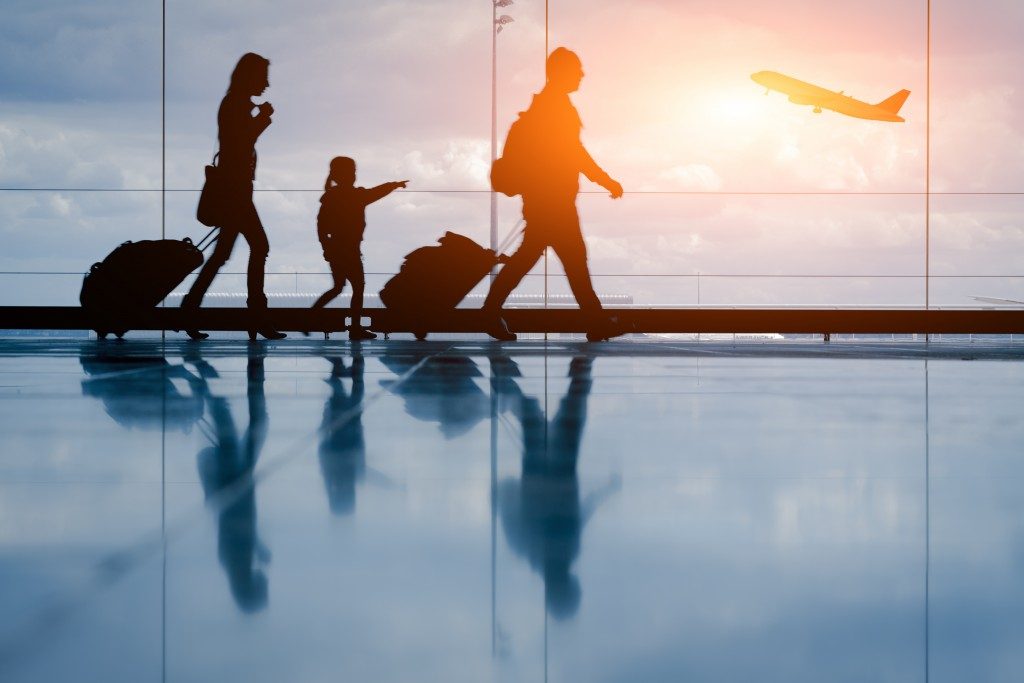 This modern architectural wonder is an art museum designed by Frank Gehry. The glass sails and futuristic appearance is a contrast to Paris’ centuries’ old palaces and churches. Take plenty of pictures, explore the museum and take a leisurely stroll around the grounds.

Also known as the Hotel de Ville, Paris City Hall is one of the most striking buildings in the city. It has been the mayor’s residence since the 1350s. It also serves as a party venue for those that can afford to rent it.

These are some of the most stunning, charming and eye-catching structures in the City of Light. If you cannot find accommodation in the city, you can always look for nearby accommodations and still have easy access to these beautiful buildings.