Should You Buy a Property in Truganina?

Safety and security are two of the primary concerns of homeowners when looking for a place to live in. Proximity to schools and work are also big considerations, but most of the time, potential buyers look at how safe the neighbourhood or community is.

If you are looking for master planned communities and real estate developments, then Truganina — which is located in Greater Victoria, Melbourne — may be an ideal choice. It has everything a homeowner could ask for, from access to public transport to a more private layout with community centres, shopping malls, and schools.

Best of all, Melbourne ranked 5th (out of 60) in the 2017 Safe Cities Index released by The Economist. Among the criteria for judging were based on infrastructure, health, personal, and digital security. You could say that Truganina is truly a safe and secure place to start a family.

Why Buy a Home in Truganina?

Truganina is a quiet and peaceful community preferred by maturing couples and growing families. According to realestate.com.au’s property market profile, properties listed in this area have an average of 177 visits. The median price for a two-bedroom house in the area is an affordable $560,000.

There is also a massive township here called Westbrook, which is a growing community within the middle of developments, with proposed schools and childcare centre located around it. It has several established schools nearby, including the Westbourne Grammar School, Truganina South Primary School, and St Clare’s Catholic Primary School. The community is mainly residential, and considering that it is a Melbourne suburb, it should have a larger population. 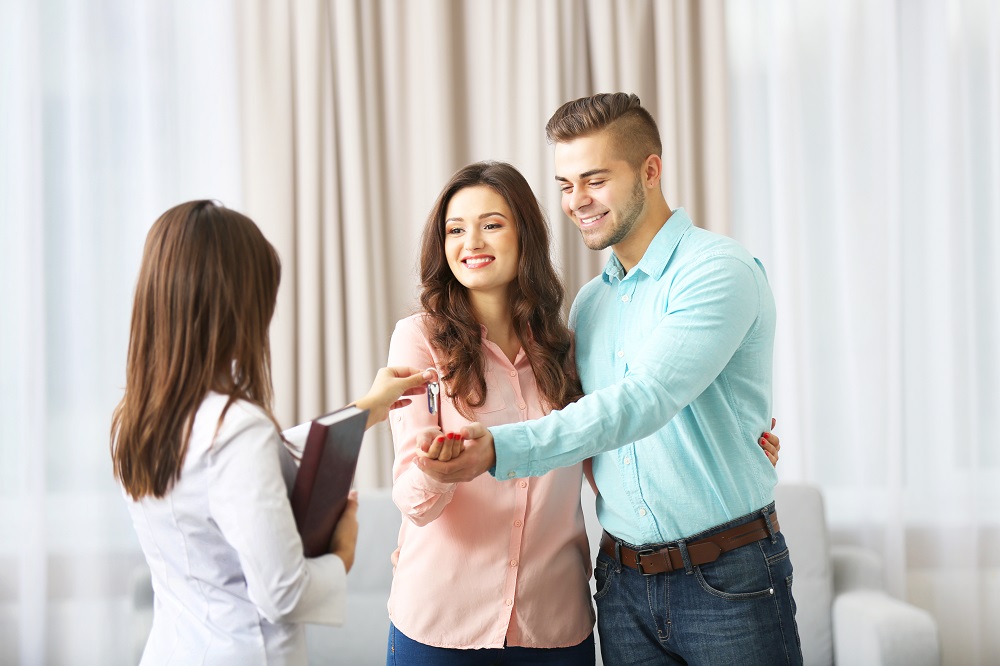 In 2006, it had close to 3,000 residents. The place is small enough that it is possible for a new resident to know everyone in just a short time. It grew to around more than 18,000 just 10 years later. It is even expected to have around 14,000 residents by 2030. This is the expected spillover from the growth of Melbourne. The infrastructure developments and commercial centres and services companies are also taking root here.

Be Part of Continued Development

Truganina is growing. Assisting its growth are affordable housing, proximity to a growth corridor leading to manufacturing facilities in Laverton, and the upcoming business park projects near the RAAF Williams Base.

The type of industries and companies with their offices or buildings affect the security in the area. For Truganina, the largest buildings are distribution centres for the various national retail shops. These have large land areas or footprints and provide jobs for the community. Kmart Australia’s distribution centre, for instance, is a building with the largest footprint size in the country and the entire southern hemisphere. Coles Supermarkets also has a 70,000-metre facility located in Truganina. Other large retailers with distribution and logistics centres include Woolworths’ Limited and Linfox.

When searching for a place to settle in, it helps to know more about the area. Truganina is a suburb of a large metropolitan area. It has wide open spaces, it is still in the early stages of suburban development, and it happens to be a highly safe area. It also has several schools, which is an ideal place to start a family.