The Bento: What You Need to Know About This Popular Packed Lunch

Packed meals are a convenient staple when it comes to everyday sustenance outside of the comfort of one’s home. It has been, and still, a standard part of school and work life. In fact, a lot of businesses have been tailored around the concept and convenience of packed meals, such as lunch box catering, which has started to gain popularity all over the world, from business offices in Melbourne, Australia to stadiums in Dallas, Texas.

Before the rise of lunch box catering and other packed meal services, there was the Japanese bento (lunch box). Bento is arguably one of the most popular forms of packed meals, but how much do you know about it?

The Japanese word bento is a borrowed word from Chinese meaning “convenient,” which aptly summarizes what bento boxes are.

Bento boxes originated in Japan. Its existence and use have been first recorded about 1,000 years ago, during the Kamakura period (1185 to 1333). Nearing the end of the 16th century, the iconic lacquered and multi-compartmented wooden box that we associate today with bento was developed. The emergence of convenience stores and microwave started the resurgence of bento box’s popularity, not only in Japan but worldwide.

Bento box meals are carefully thought out and balanced. They often include rice, fish, meat, and vegetables (which are either raw, cooked, or pickled), and the boxes are often accompanied with fruit as dessert. The portions are also often well-chosen, not only for the balance of flavors, but for one to receive the proper distribution of nutrients. Even today, contemporary and commercial bento boxes include a balanced and healthy menu. 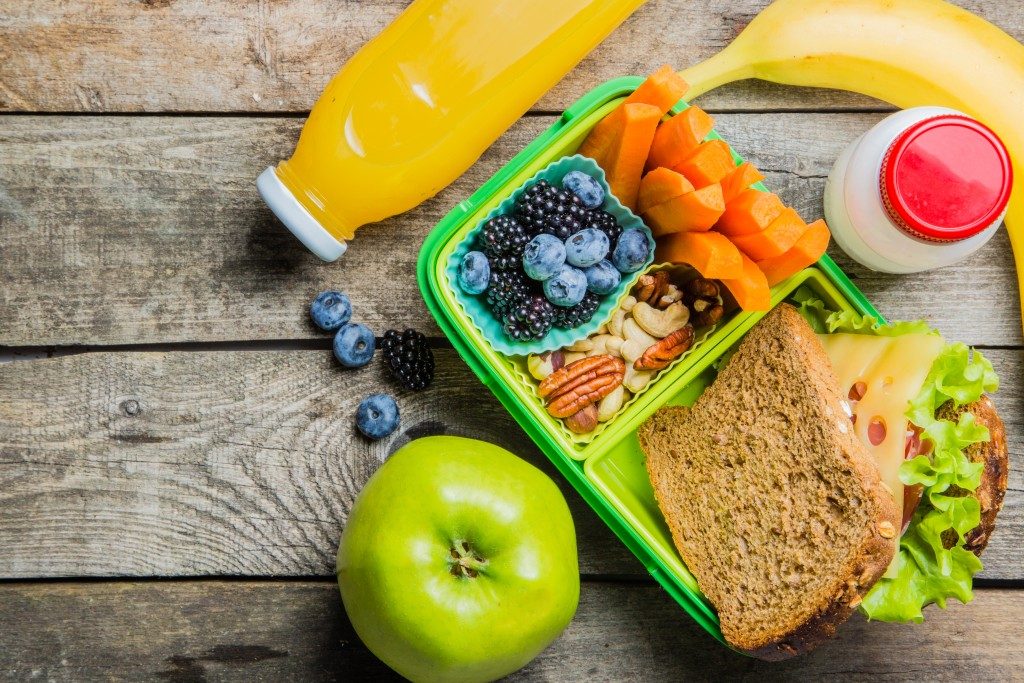 Bento has evolved and diversified in various ways to fit multiple occasions, situations, places, and even represent pop-culture:

The next time you take your lunch with your officemates or classmates, you’ll have a few facts about bento boxes that you can share over your packed meal.