Diet foods are all the rage in the world today. That includes the introduction of new dishes that cater to new tastes and flavors. The poke bowl from the Poké Bar, which originated in the islands state of Hawaii is certainly one of the most popular options out there today.

Pronounced poh-keh, they’re lauded as being one of the healthiest yet tastiest food options available to those looking to shed off a few pounds off their weight. Here are the most interesting things you need to know about them.

Poke bowls are seen as high-end gourmet meals, but the truth is that they’re dishes that were borne out of necessity. They were invented by native Hawaiian fishermen who would catch small reef fishes around the Hawaiian island.

These would be slices and served raw — seasoning them with whatever was available to them. These usually included naturally made sea salt, seaweed, and even brown algae. In a sense, they were made from practical need first before any other consideration.

Like all cuisines, the poke bowl in Fairfax, VA, has evolved with the introduction to new cultures and taste palettes. The arrival of Japanese immigrants to Hawaii saw a shift toward ahi tuna as the predominant prime ingredient of the poke bowl.

Salmon is a modern addition to the most high-end of poke bowls, but it isn’t the authentic ingredient. If you wanted that, go for reef fish, tuna, or even cured octopus. These are what you would call classic poke.

Much like they used to be in Hawaii, the modern poke bowl is customizable to those who have different tastes and preferences — the ingredients are fairly flexible. For instance, you can customize to gluten-free versions, non-spicy options, and even those that are wholly vegetarian in nature.

This customizability allows for a range of experiences with this just singly defined and named dish. It also affords the diner a chance to taste something delicious without compromising their own dietary plans. 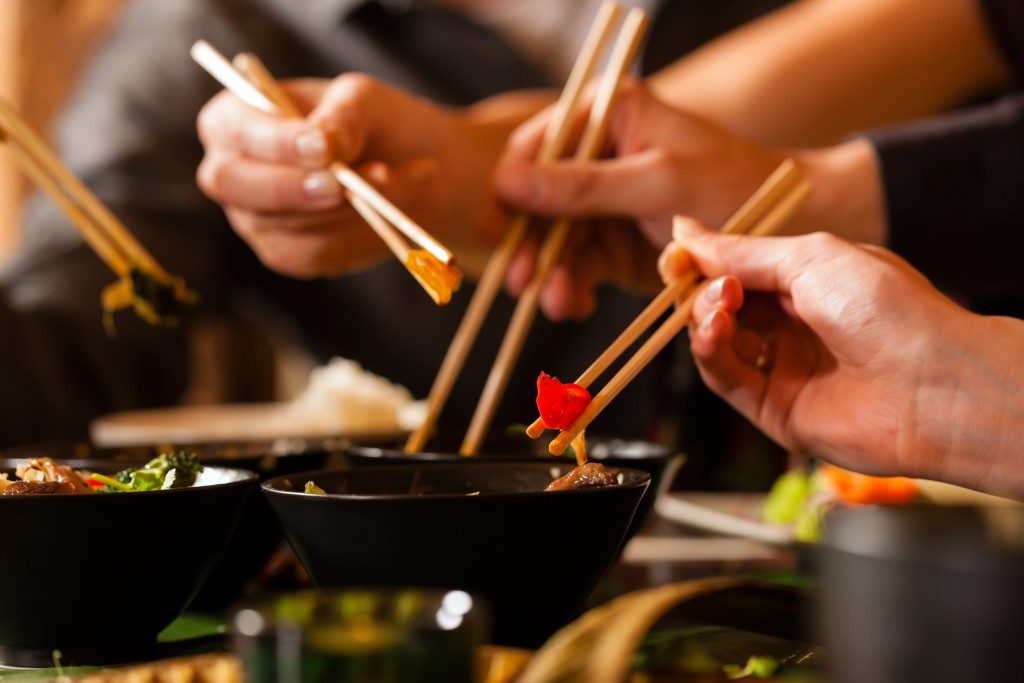 That being said, it should be noted that real poke isn’t something that’s Instagrammable as most people think. In fact, it’s so common in Hawaii, that Hawaiians find the world’s obsession with it funny.

You could easily get a poke fix in the Aloha State as the marinated raw fish is served on trays in nearly every supermarket there. There are no scruples in the preparation, either. These are often scooped into a plastic container without much thought for design. This doesn’t make them any less delicious, though.

If you want to try something truly unique and healthy, it’s worth considering one of Hawaii’s best culinary gems. The dish is highly suited for a number of different diets and tastes, and you can customize to your heart’s content.

Make sure that you’re aware of what you’re getting, however, as the traditional does vary quite a bit from cosmopolitan interpretations. Whatever you do choose to get, one thing that can be guaranteed is a great dining experience altogether.