The Story of Forever: A History of Engagement Rings

Engagement rings symbolize a couple’s everlasting love and their willingness to take the next step in their relationship. It’s also a nod to traditional courtship practices. Men, traditionally, have to save up for a diamond engagement ring before they can propose. This is due to an ingrained belief that a diamond is the measure of a man’s financial capabilities and of his “real love.”

Whether the diamonds are simulated or real, the gemstone is still preferred on an engagement ring, besting other gemstones on a survey by garnering 62 percent of the total votes.

But where did this belief and tradition of a pricey engagement ring originate? The proposal and act of ring-giving itself stems from different points in time and across various cultures.

Various Histories of the Engagement Ring

Across the world, varied versions of the origin of the engagement ring exist. Some say the symbol of exchanging rings began in Egypt, while other records say this began from Roman tradition.

According to scholar accounts, the tradition of exchanging rings involved two:one gold ring to wear outdoors and one iron ring to wear indoors. That time, only men gave engagement rings and only the women wore it, often as a sign that the woman is legally bound to and “owned” by her husband.

Engagement rings were simple in style back then. But a clever ad during the era of The Great Depression gave rise to the popularity of diamond engagement rings today. 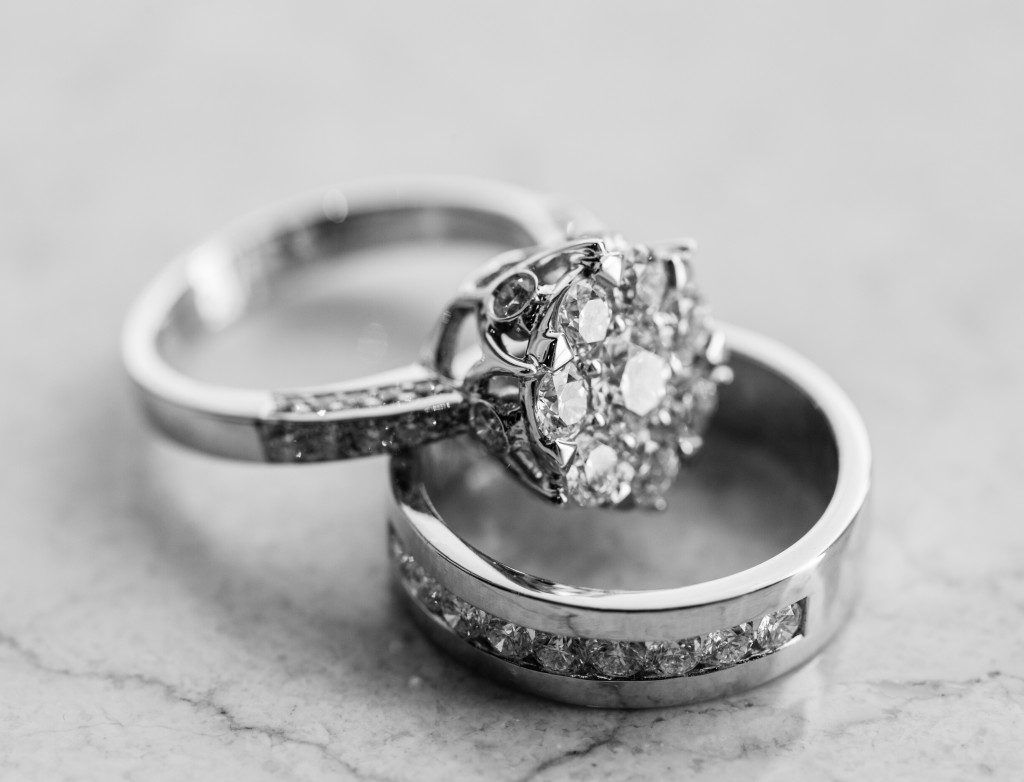 In 1938, DeBeers influenced the supply and demand of diamonds. The discovery of massive diamond mines in South Africa would have plummeted the value of diamonds. But the company stepped in with a marketing campaign and a slogan that forever changed the consumer’s perception of diamonds.

The company hired an advertising agency to help sell diamonds. The agency then set about marketing the product through Hollywood personalities as well as wives and daughters of political leaders. The goal was to get every woman pining for what society’s elites were wearing. The other goal was to get young men to think about diamonds as synonymous with romance. And what sealed the deal was the tagline: “Diamonds are Forever.”

The diamond engagement ring has come a long way from being a symbol of ownership to the symbol of romance it is today. And although natural diamonds are still on the market, couples now have the option to choose conflict-free gemstones.