What Could Happen to You When Lack Sleep Strikes

Adults need to sleep for at least seven hours at night. Lack of sleep can have serious and even potentially deadly consequences. It can lead to increased risk of cancer, weight gain, memory problem, and vehicular accidents.

Figures from the American Academy of Sleep Medicine (AASM) show that about one in three American adults does not get enough sleep. But even if you have a comfy mattress in your American Fork home, you can still suffer from lack of sleep and suffer serious health consequences. Here are some of the things that could happen if you sleep only a few hours at night:

You have a higher cancer risk

According to AASM, shortened sleep is linked to higher odds of developing breast cancer, colorectal cancer, and prostate cancer. Cancer is an overgrowth of cells that should have been regulated or repaired before they got out of control. Much of the body processes that regulate this cellular growth happens when a person sleeps.

During sleep, the body most efficiently repairs DNA damage, controls the growth of cells, and builds up the immune system. It is the time for repair and restoration of the body. If this period the body is supposed to reboot itself and build up its defenses is regularly disrupted or shortened, it could eventually lead to the development of severe health problems such as cancer.

How many hours of sleep do we need? The U.S Centers for Disease Control and Prevention recommend adults between 18 and 60 years old to get at least seven hours of sleep at night. Teens and younger individuals need more. 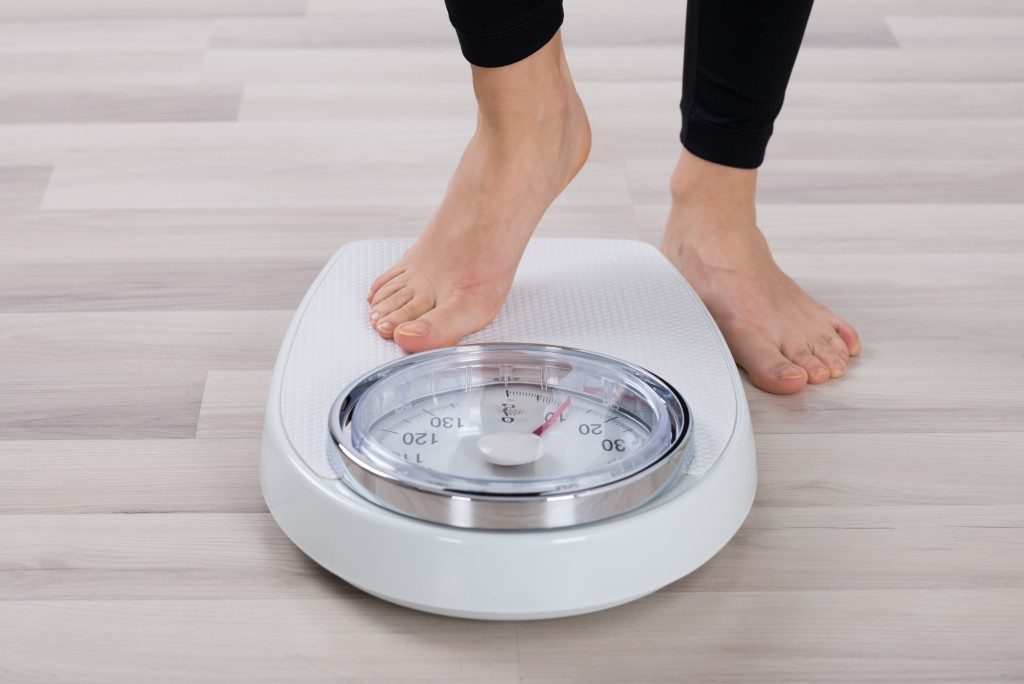 Lack of sleep can lead to weight gain. In one study, researchers looked at the relationship between sleep and weight in nearly 21, 500 adults. For three years, they found that those who slept less than 5 hours at night were more likely to pack on pounds and eventually become obese.

You may notice that you tend to reach out for unhealthy and calorie-packed food such as sweets and chips when you lack sleep and when this regularly happens, you will sooner notice having a bigger waistline.

You become more prone to accidents.

According to the National Sleep Foundation, people who get only six or fewer hours of sleep at night are three times more likely to be involved in a car accident. The most vulnerable are commercial drivers, business travelers, shift workers, and anyone who work long hours.

You may have experienced feeling sluggish after a sleepless night. This is because your brain also feels sluggish. When the brain cells are tired, you also become more likely to be forgetful and even more easily distracted. Researchers have found that sleep deprivation can make it difficult for the brain cells to communicate effectively and this can lead to temporary mental lapses that can affect your memory.

You can improve the quality of your sleep at night by avoiding caffeinated food and drinks mainly before bedtime and adopting a regular sleep schedule. If you always feel tired or in pain when you wake up in the morning, it might also be a time to look at the quality of the pillows and mattress that you have. It could be time to visit a mattress store in your American Fork neighborhood.

This is how the lack of good quality sleep can take a toll on your body. Prevent these issues by giving your body enough time to rest at night.